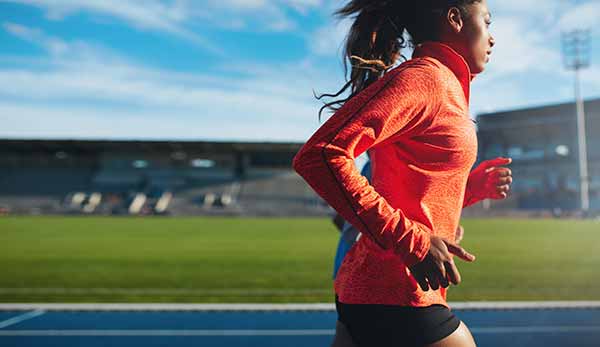 Dr. John F. Murray shares the latest in sports psychology research and practice and gives his expert interpretation on how this can help.

The experiences that fans have cheering for their teams are often see as the same experiences had by our ancestors long ago, living in small tribes and fighting to protect their clans and the genetic representatives of their people.

Today, we see sports heroes as our warriors and we tend to engage in similar attribution processes. Robert Cialdini, a professor of psychology at Arizona State, indicates that research shows that sports fans will easily take credit for their team’s successes, but distance themselves from failures. Fans who “highly identify” with their teams are not only less likely to abandon a team when it is doing poorly, but tend to blame their team’s failures on officiating or bad luck rather than the other team’s skill.

Recent studies even point to fans’ physiolgical reactions during a game and the data indicates that fans empathize with their favorite competitors to such a degree that they mentally project themselves into the game and experience the same hormonal surges athletes do. Heart rate, brain wave patterns and perspiration were comparable to what the fans registered when shown erotic photos or pictures of animal attacks! The mental and emotional symptoms had while watching a game can even be addictive, showing that big time fans had higher levels of self-esteem and suffered fewer bouts of depression than did people who were not followers of sports.

Every now and then it is important to give wise counsel to those who wish to enter the field. Here are some ideas to gaining experience even before graduate school:

1. Try to get internship in mental health fitness or sports settings.

2. Study journal articles. These are found in major medical school libraries and health science libraries and you want to go to all the journals related to sports psychology, such as the Journal of Applied Sport Psychology and Psychology of Sport and Exercise.

3. Try to find experiences working or assisting in a psychology lab or engaging in fieldwork in settings related to the student’s particular area of interest or sport.

DR. JOHN F. MURRAY’S TAKE: IN THIS BLOG, WE EXAMINED SOMETHING THAT IS NOT OFTEN COVERED – FAN BEHAVIOR – BUT IT IS FASCINATING TO LOOK INTO. WE ALSO GAVE SOME VALUABLE TIPS TO THOSE WHO WISH TO ENTER THE FIELD. SEE ALL THE EXCITING UPDATES AT MY MAIN PAGE AT JOHNFMURRAY.COM AND THE DEVELOPING NEW SITE AT SPORTSPSYCHOLOGY.COM.